We are excited to announce Cole Murray has joined forces with Jamrac Events and put our name to a much-loved iconic trail run/walk event.

Formerly known as the Staples Rodway Challenge, which ran for nine years before ending in 2017, the newly minted Cole Murray Cape Kidnappers Trail Run will take place in October with the course set in spectacular private farmland along the Cape Kidnappers coastline.

Cole Murray co-owner Mike Murray says the company has wanted to support a local event that champions health and success for some time.

“This is an event many Cole Murray staff have enjoyed as participants for the last few years. We saw an opportunity to give back and support the event for the benefit of the wider community. It’s also very special to be able to run or walk through an amazing piece of Hawke’s Bay’s landscape. We’re incredibly proud to be putting our name behind this event.”

“We own the Hawke’s Bay Trail Running Series, a series of six trail runs throughout winter, so this event was a natural addition to the portfolio” says Jamie.

“While we are most used to helping people on their financial journey, we will be encouraging our clients and staff to challenge themselves on this sporting journey,” says Mike.

“We’ve changed things up to keep it fresh. There are now three race lengths with both longer and shorter options added, so the hundreds of runners and walkers we’re expecting from all over the country will be in for a treat!” adds Jamie.

In a life and death situation, every minute counts, and helicopter rescue – especially in rural or remote locations – is often the patient’s only chance for survival. Each year the Lowe Corporation Hawke’s Bay Rescue Helicopter’s crew assists in over 300 missions helping those who need urgent medical care and transportation.

Cape Sanctuary is the largest privately owned and funded wildlife restoration project of its kind in New Zealand. The vision which extends more than 50 years is to bring back the coastal communities of land birds, sea birds, reptiles and invertebrates that would once have existed on the Cape Kidnappers peninsula.

We challenge you to join us on this journey!

The Cole Murray Cape Kidnappers Trail Run will be held on Saturday, 6 October. Enter today and join us! 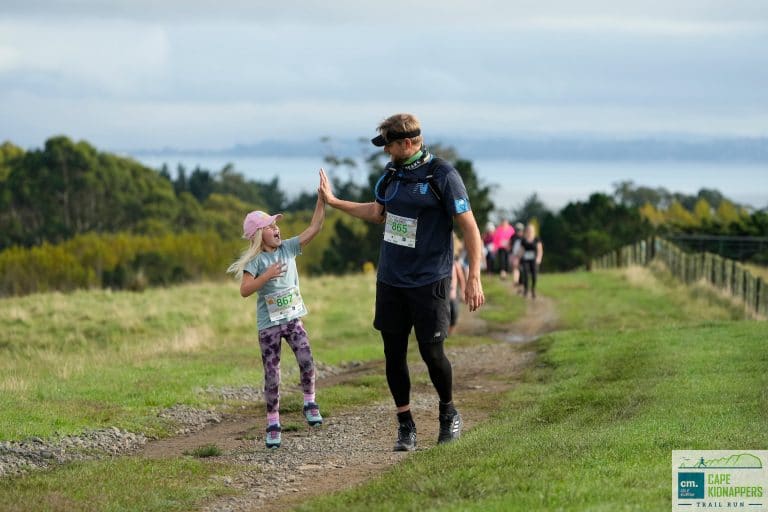 The Cole Murray Cape Kidnappers Trail Run will be happening again in 2022. We will be kicking off on 12 November with a 5km, 15km,

The iconic local trail run event is back! The Cole Murray Cape Kidnappers Trail Run will take place again this October with the course set 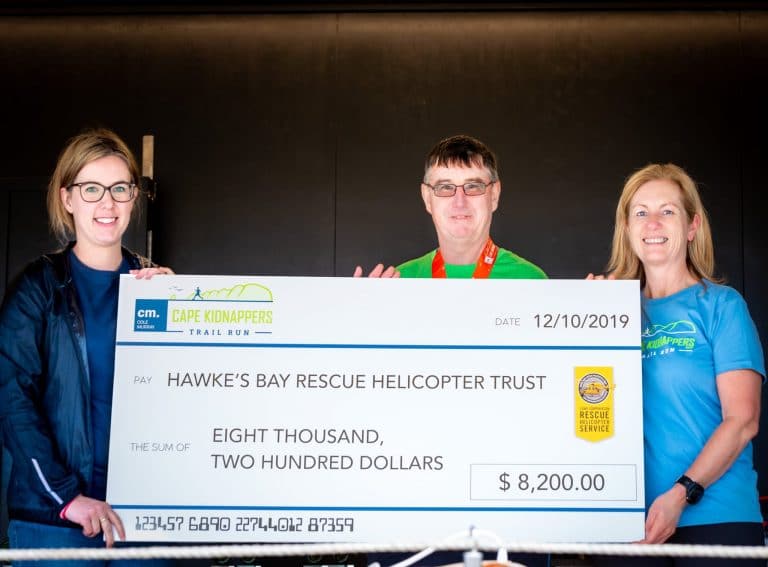 Learn More
PrevPreviousShould you use KiwiSaver to boost your deposit?
NextLike to pay off your home loan faster?Next