8 reasons to be optimistic about 2019

Original article republished with permission thanks to Castle Point Funds (www.castlepointfunds.com/8-reasons-be-optimistic-about-2019) and shared by

2018 has been a tough year for investors, with negative returns across most equity indices, the collapse of oil prices, the Emerging Market’s currency meltdown and surging corporate bond spreads just to name a few problems.

As a result, there is plenty of news heralding the end of markets for 2019 and a decent amount of fear out there.

We can’t be certain about what 2019 might bring, but we do know that news flow is often affected by market movements. During episodes of rising prices the market tends to focus on positive news while ignoring negative news. Meanwhile when prices are falling, like this year, the focus turns to bad news and positive news tends to be ignored. It is important to set aside market sentiment and look to maintain an unbiased perspective.

So, to help, here are a few things to make you more optimistic about the investment outlook for 2019.

There is plenty of discussion around whether the US is approaching a recession. However, recession indicators are far from aligned. As an example, since the 1950s, a turn-down in the Conference Board Leading Economic Index has been a very reliable indicator of an oncoming recession, peaking on average 6-8 months before. There is currently no sign of that yet.

The Conference Board Leading Economic Index

2. Reserve Bank easing is not necessarily over

Much of the negative narrative around markets is around the end of central bank easing. However, this will only occur if economies remain strong. Any further weakening of economic data is likely to result in far more dovish outlook statements from central banks. Another quarter point hike by the New York Fed in December was virtually a given a few months ago, with follow-through expected in continued tightening in 2019. Recent rhetoric has been far more dovish. And while inflation remains benign further tranches of quantitative easing are not off the table.

In our opinion this bull market will be well and truly over when inflation expectations rise, but there remains little evidence that this is a near-term threat. Headline inflation expectations are falling as a result of the drop in the oil price. While inflation remains benign, rate cuts and QE can be pulled out again should any real signs of economic weakness arise. However, once core inflation kicks in, these tools will be removed from use for the foreseeable future. In our opinion, increasing core inflation remains as the greatest risk for ending this bull market.

US Core CPI Actual and Forecasts

4. Australian property declines appear to be driven by a tightening of credit, which is almost over.

Nearer to home there is concern about what the decline in Australian property prices might mean and whether the recent softness in Sydney and Melbourne prices will spread to New Zealand. If the downturn was caused by rising interest rates or deteriorating household finances, making mortgage payments difficult, there would be concern it could become a re-enforcing downward spiral.

However, the price weakness has been caused by the banks wanting to reduce their exposure to high-end property prices in Sydney and Melbourne, making mortgages harder to get, not harder to service. There is no evidence that it is creating any systemic risk to Australia’s economy – unemployment remains low, commodity prices stable, and a large infrastructure spend is on the horizon. Non-bank lending is surging to fill the gap left by the mainstream banks.

Credit from non-banks is growing strongly

5. There is still value

There will always be companies that are out-of-favour with the Market due to poor recent performance. Finding these companies and holding them for a long-enough period to allow them to recover is a proven investment strategy. Further, these companies have not participated in the strong market rally over recent years so should not be as vulnerable to a market sell-off.

6. There is still quality

In a 2005 memorandum by the late Sir John Templeton, who accurately foresaw the pending financial crisis, he gave his opinion on how to invest through it. “Not yet have I found any better method to prosper during the future financial chaos, which is likely to last many years, than to keep your net worth in shares of those corporations that have proven to have the widest profit margins and the most rapidly increasing profits. Earning power is likely to continue to be valuable, especially if diversified among many nations.” Market volatility just means you get to buy these companies more cheaply.

7. There is still cash on the side-lines

If this is the end of the bull market it will have been the best forecasted. Prior to this market correction there were plenty of news articles forecasting its arrival and plenty of professional and private investors appear to have been relatively defensively positioned. That is not an orthodox end to a bull market, which is usually preceded by euphoria. There does not appear to be any systemic leveraged investment into equity markets that is often the cause for the crash.

It is a well-documented psychological bias that our emotions are heavily affected by near-term events. In our investing lifetime we have witnessed the ‘87 crash, the Asia crisis, the dot.com bubble and the GFC, and many market corrections in between. Those times often felt horrible, but the world kept on turning, the sun kept coming up and they were surprisingly quickly forgotten. Provided you don’t put yourself in position where you risk suffering total loss of capital over those times, wealth can be amassed over a long period that includes them.

Happy New Year! Whatever 2019 brings, remember it is only one of many years of productive investing.

SEEKING ADVICE ON YOUR INVESTMENTS IN 2019?

Our team of experienced advisers are here to help – it’s easy to reach out and contact us! Starting with a 30 minute no obligation, no cost review at a time and place that suits you.

An Adviser Disclosure Statement is available free and upon request. 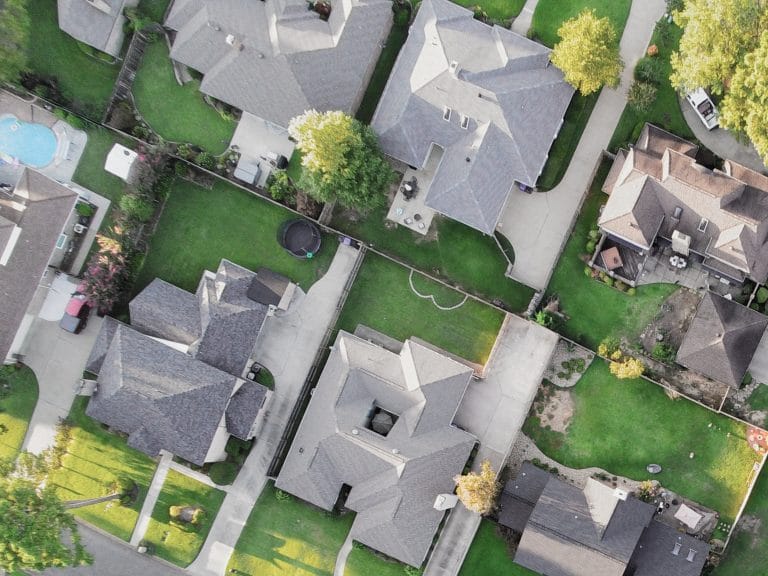 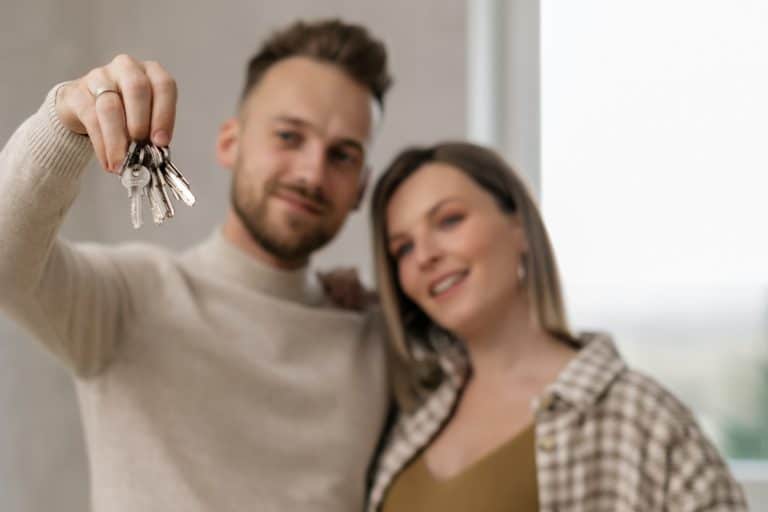 Learn More
PrevPreviousHow to make a good investment: Why work with an investment adviser?
NextSeven good times to review your insuranceNext