Stolen from the ute: what Insurance Advisers do for you 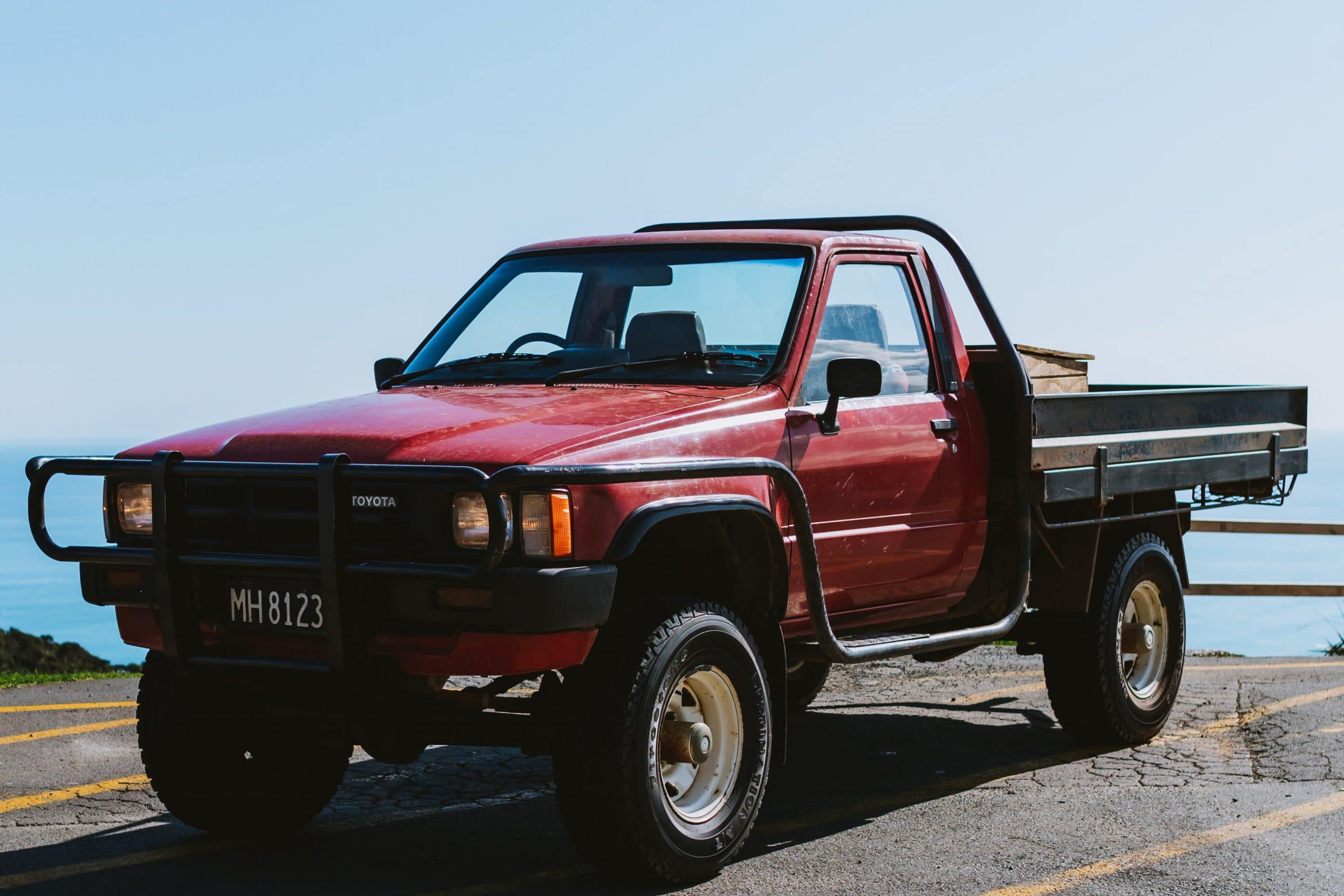 Your employee is whipping into a residential job site for a 5 minute job. They’ll only be a sec, so they park in the driveway, leaving the keys in the ute, toolbox on the back. When they come back around the house the ute is gone…

You can just imagine that sinking feeling when he came around that corner to see the Ute missing. Dun – dun – dun!!!!! The employee of course had to ring the boss (gulp) and then the Insurance Adviser to lodge a claim.

This is a true story of a local builder “Terry” who employs three labourers. Details have been adapted for privacy naturally.

Insurer: “Sorry guys, the keys were in the Ute so your claim is declined.”

Terry has a small fleet of utes that are equipped with the tools and machinery required for building work. The utes have an open back, to which Terry had installed a heavy steel locked box, bolted to the tray to safely store his tools and equipment when on site. The tool boxes are also locked and keys are stored at the yard and taken, if required, to site.

In the hours following this particular theft the ute was recovered, luckily with no damage other than the lock being cut on the tool box and the tools stolen, equating to a roughly $10,000 loss. However, the insurer then declined the claim for the tools, based on the vehicle not being left in a safe and secure state when the loss occurred.

The declinature (that’s insurance speak for when a claim is declined) was then advised to Terry’s Insurance Adviser at Cole Murray. When dealing with a claim, a good Insurance Adviser will know that if there is any grey area in the policy wording, the result must then fall in favour of the client. Keeping this in mind, our Adviser then started to investigate the decision for declinature further.

Burglary, definition: involving physical evidence of violent and forcible entry to, or exit from a securely locked motor vehicle, or storage container.

Here’s how we attacked it – it’s all in the wording!

The Insurance Adviser swoops in for an easy fix – right?!

Following this analysis, the Adviser then formally challenged the claims result with the insurer. However the declinature was again confirmed and the reasons above disregarded. Hmph. It was time for the next level.

The Insurance Adviser then requested the disputes process, with the intent for the claim to be escalated and reviewed. A week after the disputes process had been actioned, a formal overturning of the declinature decision was then confirmed, on the grounds that the points made by the Adviser were valid and factual.

The claim was then accepted and payment of $10,000 offered to Terry – hurray!

We hold insurers accountable to their clients

This process highlights the importance of the expertise and knowledge an Insurance Adviser has with insurance policies. An Adviser makes an insurance company accountable for the cover offered to the client and the intent for the insurance company to pay its claims. Without the technical knowledge of each policy, a client may have walked away thinking this claim was simply declined, and been left out of pocket by a cool $10,000.

Could you use a no-obligation risk review?

It’s a good idea to review your policies annually to ensure you’re getting the best value for your needs. A good Insurance Adviser will review your situation and determine if the policies you have in place are adequate, or if there are other benefits that you can access. Sometimes it might save you money, other times you might get stronger cover or a better policy for your money.

For a helpful chat about your business or personal risk, send us an enquiry today and we’ll be happy to make an appointment – at a time that suits you!

Photo by Douglas Bagg on Unsplash 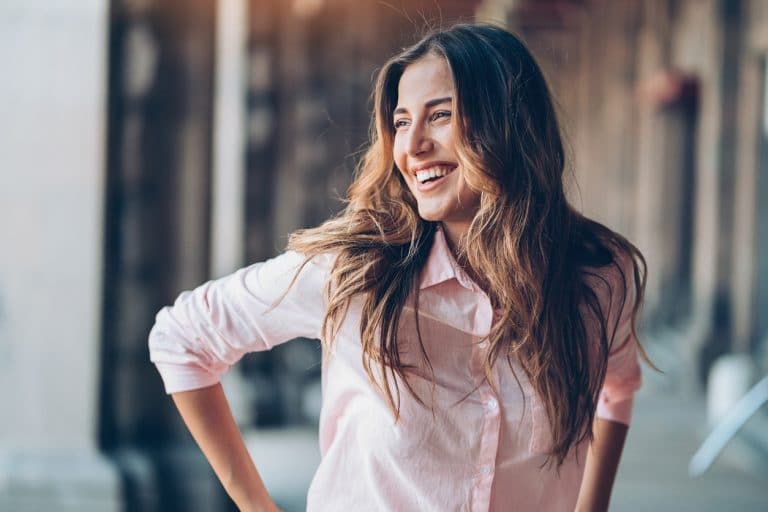 If you are in your 40’s, you might be considering putting off Insurance until your 50’s, thinking that’s when you’ll start needing it. However, you’d 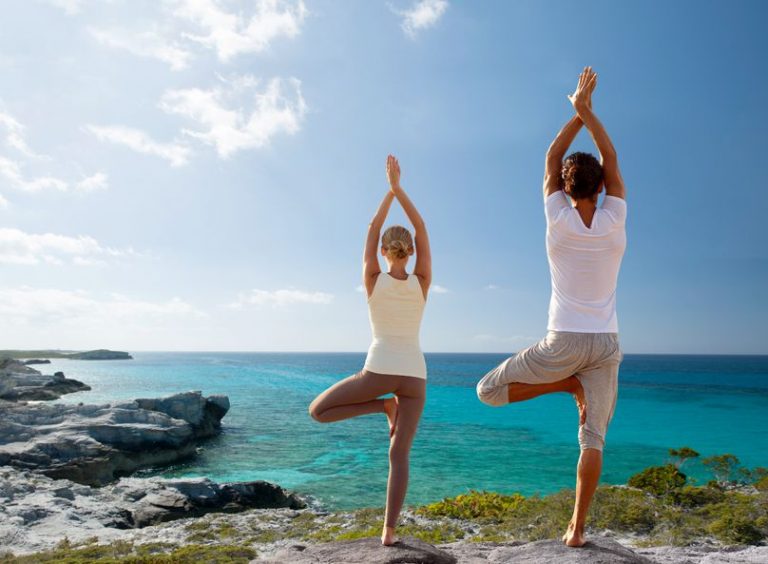 Thinking about the unexpected isn’t always easy and – especially when you’re young, healthy and dependent-free – the ‘worst case scenario’ may not be on 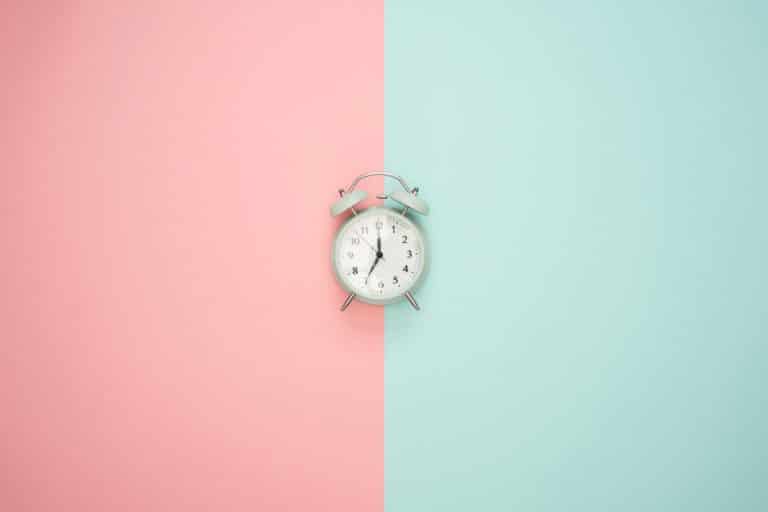 Life always moves fast and forward. It’s a string of choices and change, all of which could affect your protection needs. To simplify things a